No, this does not refer to a hunt for alligators in the Everglades, neither are were talking shoes or belts; relax, no need to contact PETA (but you may need to contact your general contractor). This term often refers to a condition where the asphaltic concrete is cracked and buckled so that it appears like the skin of an alligator.

This term can apply to a variety of surfaces including paint finishes, flat roofing membranes, and AC paving, and is also known as crazing or crocodiling.

According to the Construction Dictionary, 9th Edition © 2001 published by the Greater Phoenix, Arizona Chapter #98 of the National Association of Women in Construction alligatoring is defined as follows: 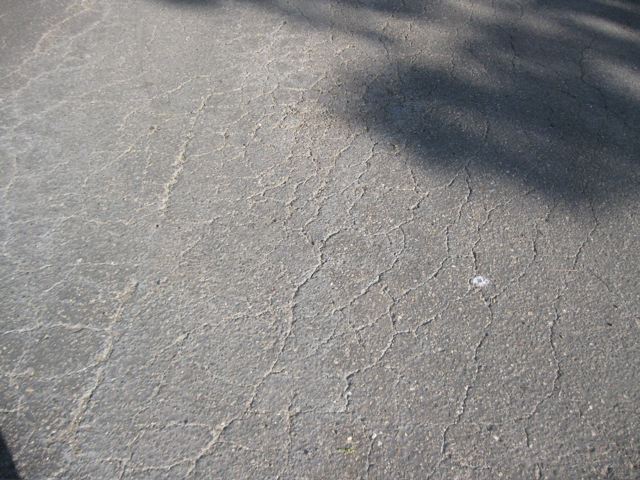 (1) Cracks in the surface layer of materials only, which widen from contraction caused by a sudden change in temperature, lack of binder, not sufficient drying time between coats, poor penetration or applying a hard film over a soft undercoat.

(2) Extensive breaking of paint film resulting from the second coat being applied over a primer not thoroughly dried. Sometimes referred to as crocodiling.