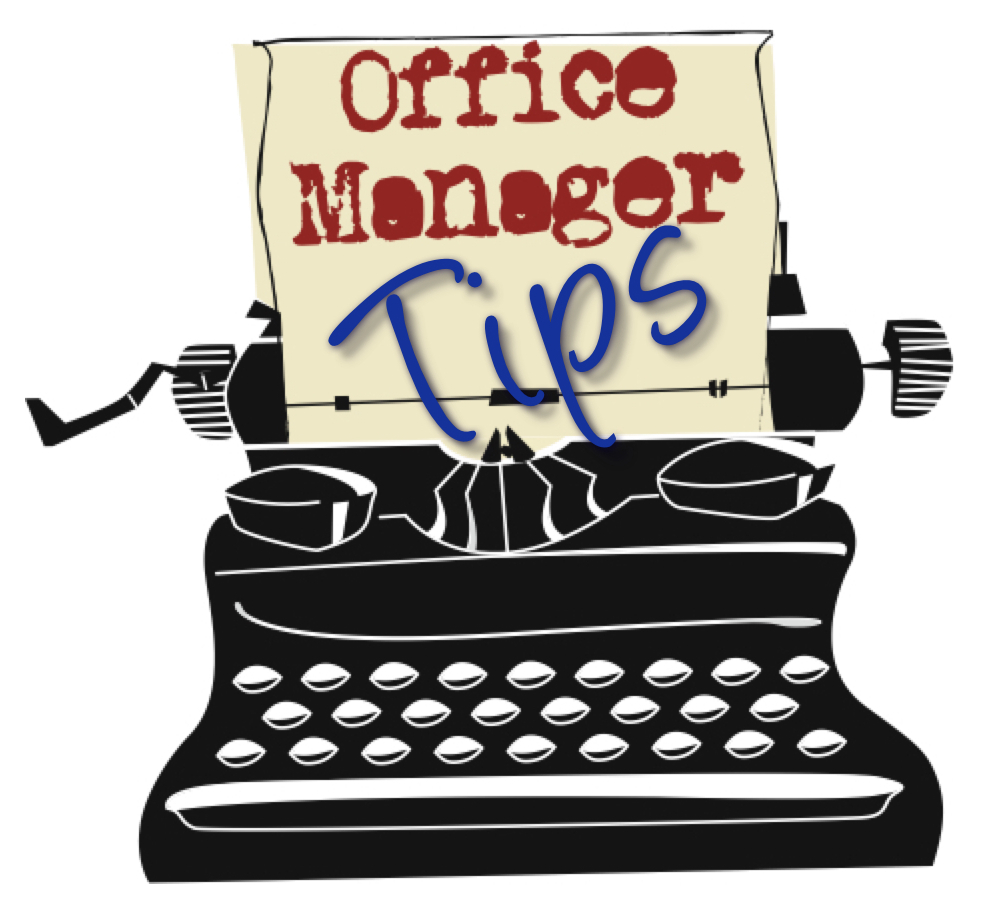 Gold stars: I think they ruined us as a culture.

There are moments when I say to myself, “Hey, I did this great thing, where is my gold star?”

Why did I long for  recognition? After some introspection and consideration, I realized that I, along with the rest of my generation, had been trained since childhood to believe that any sort of achievement deserves recognition. We get a gold star for doing our homework, a gold star for bringing it to school; even, a gold star for attendance.

It used to be that at a track meet, for instance, winners taking first, second, and third place would receive medals and everyone else just accepted failure. (Failure is undervalued as a valid human experience able to teach us so many things about life and our own character, but that’s another blog post.) Now people get ribbons for participation.

Since when did “showing up” become worthy of a reward?

Well, “showing up” is just the minimum requirement. Perhaps if you just show up at school you will do alright. It’s possible that showing up is all that you need to do to earn a paycheck, but it certainly isn’t praiseworthy.

Neither is emptying the dishwasher. (If I’ve just confused you, read my first post explaining the analogy.)

Office work is remarkably similar to housework in its necessity and praiseworthiness. No nobel peace prize for unloading the dishwasher.

In other words, do your job well, and do it to the best of your ability, but don’t expect praise for the mundane tasks.

Let’s face it, being an office manager, though it comes with challenges, isn’t brain surgery. Just because I reorganize all of the personnel files into red, pressboard files with dividers, doesn’t mean anyone will notice, care, or thank me. Nor should they. That expectation is the gateway drug to bitterness in a job, plaguing even the most unsuspecting offices.

Be proud of your work and chalk it up as a testament of your character; you’re not going to get a Nobel Peace Prize just because you came up with another awesome Excel spreadsheet.

Okay, here is my disclaimer; please read it before you comment or burn my effigy.

Were I writing as a business owner, I’d encourage all of my peers to notice the quality of work that their employees are producing and thank them for it.  Nothing out of the ordinary, but to make it a habit which, not only encourages the behavior you want to continue in your office, but will motivate other employees to stay on track.  However, I am writing to my own peers:  the minions in the office typing away at their keyboards relentlessly doing work that is needed, but often overlooked.