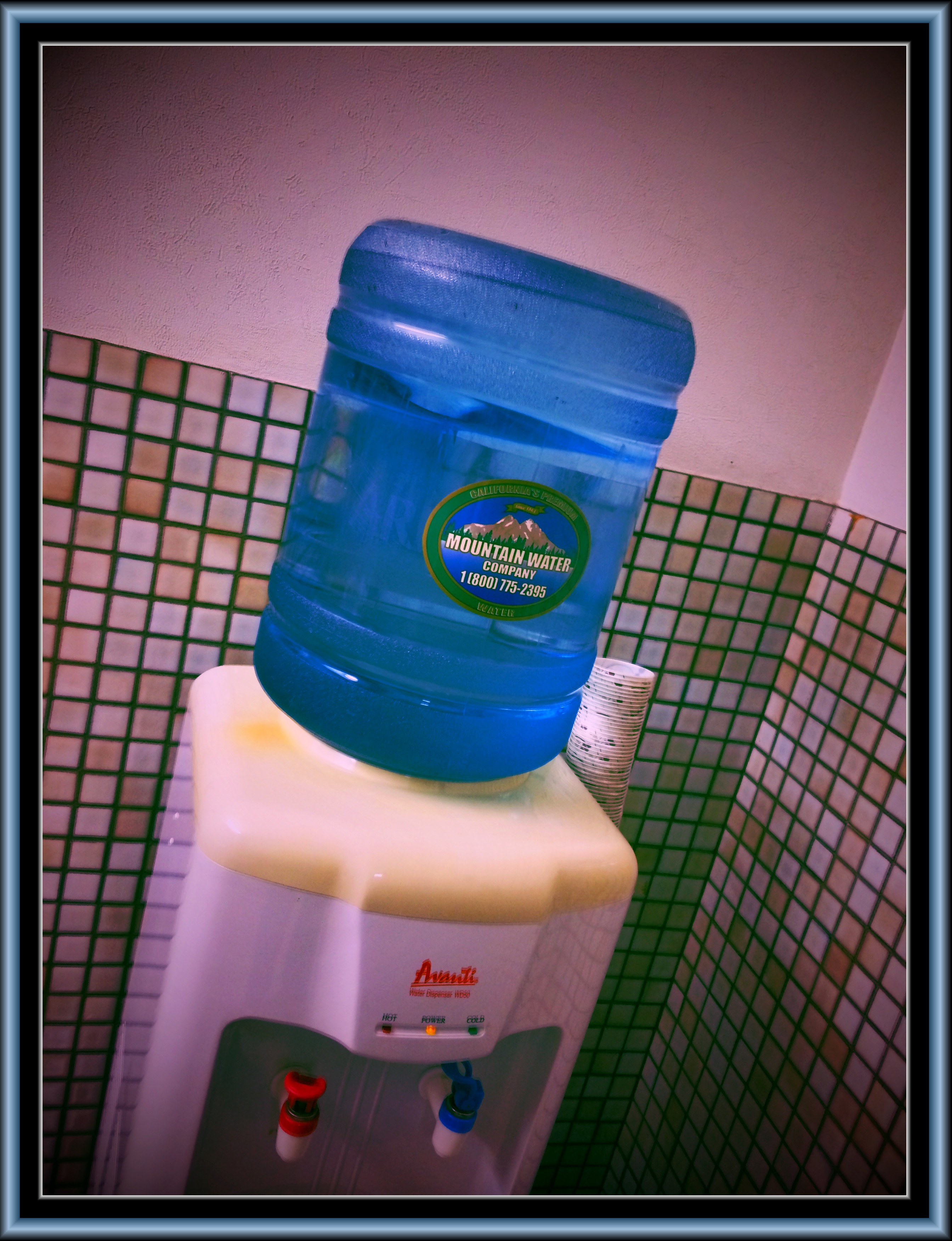 Often non-users have a notion that the conversations on Twitter are senseless and meaningless. Do they think we have epic conversations about how to solve the universe’s problems in real life? No.

In every office around this country, we all talk about the small things around the water cooler every single day of our lives – the commute, the weather, last night’s American Idol episode.

We all snack, use the restrooms, walk out of the lobby, check the network printer. And in those moments we bump into each other and small talk ensues.

Twitter is just an extension of that basic human behavior. If, that is, you choose to participate.

In our recent interview by MyFixItUpLife.Com, Theresa from My Fix It Up Life asks,

After Carol answers, I chimed in:

“It’s the water cooler without geography; this is how we bond as humans.”

Did he say that because I am? No. But it suddenly clicked in his brain. I love those lightbulb moments. Click play below (or here) to watch that moment.

Does that strike you as odd?

Maybe factory workers still have to work in silence, but gone are the days where creative employees are discouraged from taking with one another. 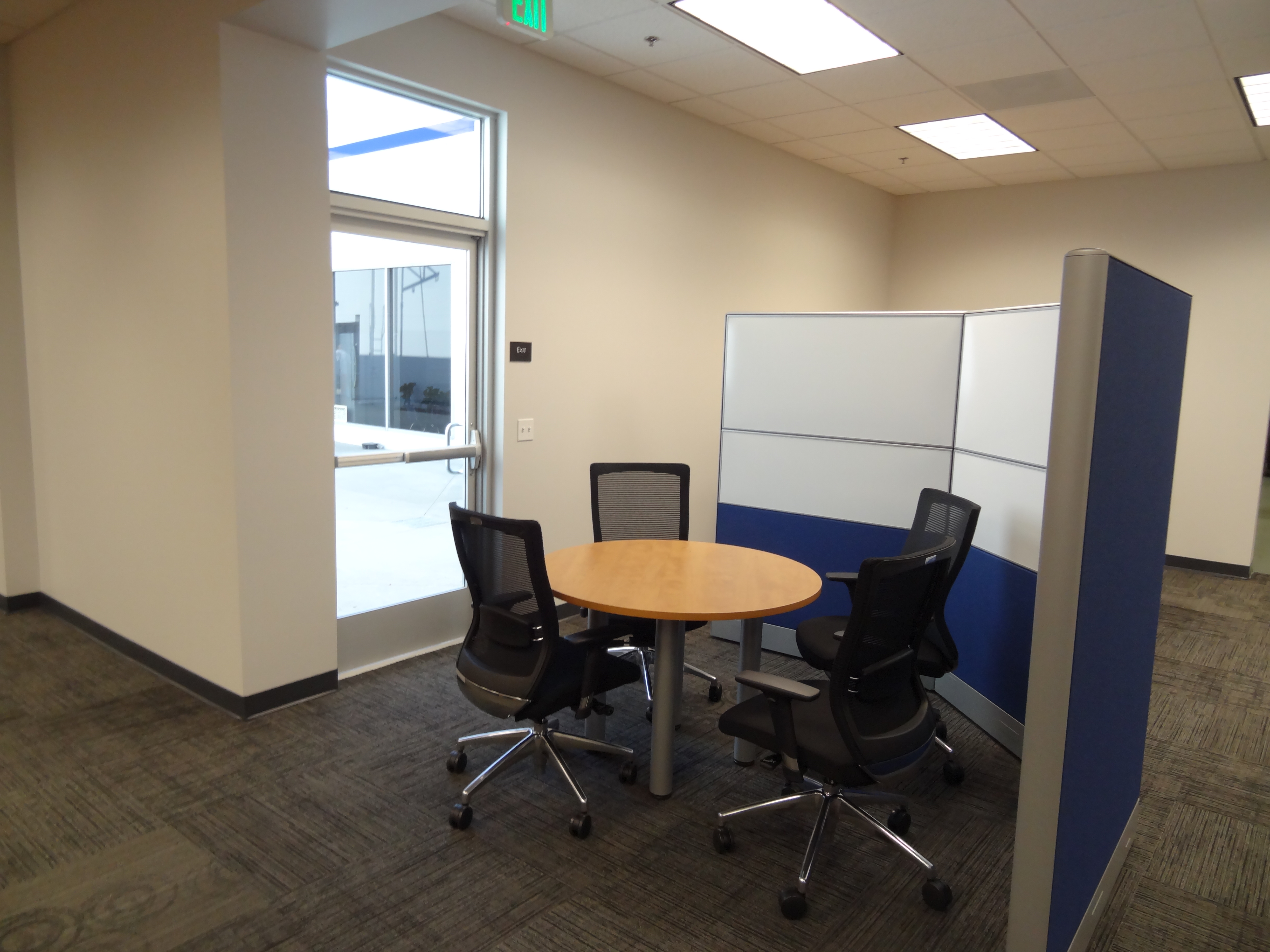 Corporate offices are now specifically designed to include collaboration. We’ve noticed this in a few of our recent projects as well where even tables will be set aside for impromptu meetings.

Steve Jobs is famous for the creative reasoning behind his redesign of Pixar.

“If a building doesn’t encourage [collaboration], you’ll lose a lot of innovation and the magic that’s sparked by serendipity. So we designed the building to make people get out of their offices and mingle in the central atrium with people they might not otherwise see.” Steve Jobs as quoted in “Pixar Headquarters and the Legacy of Steve Jobs” by Office Snapshots

“When I visited the campus in March, my guide explained that no part of the office was more than 150 feet from food—either a restaurant, a large cafeteria, or a micro-kitchen—which encourages employees to snack constantly as they bump into coworkers from different teams within the company.” Adam Alter in “How to Build Collaborative Office Space like Pixar and Google.”

Whether it’s collecting in common spaces or around food at a party, the moments we share together count. Our connections don’t start out as fully-fledged, let’s go on a three week vacation to Europe type of friendship. No. They start out by talking about our kid’s softball team, how the network printer drives us crazy, and where to find a good taco.

Small talk is a building block. One block upon another, we build relationships, even friendships. We are social in nature and we bond over the shared human experience. Those small bonds create trust reserves and when we realize, “Hey, I like you.” The trust is tested (and proved) in another experience (lunch, dinner, a heart-to-heart conversation).

You can do this on Twitter, 140 characters at a time. I promise.