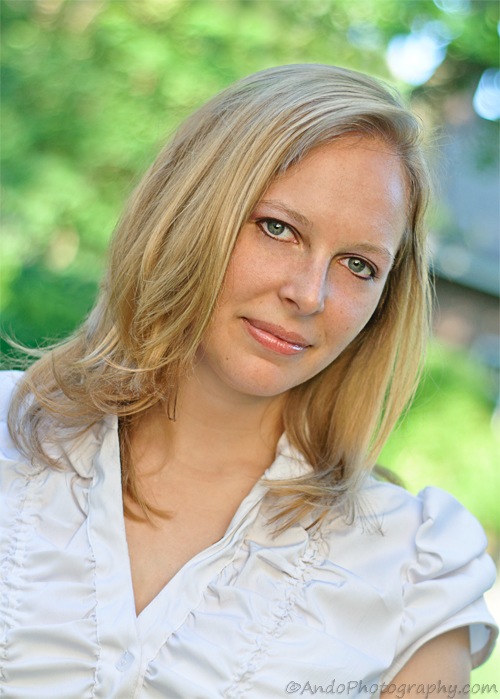 The biggest obstacle was getting an initial set of followers; not just any followers, but the “right” kind of followers. I started out by following accounts in our target market industries (found through Twitter directories such as WeFollow) and some of them would follow back, but there were not as many directory members actively engaging as I had hoped to find.

I had much better luck when I started to watch our stream for active conversationalists and followed the accounts that they were conversing with. Jumping in on those conversations then yielded the best result because others that were following those conversations, not yet on our radar, started to follow and engage with us, too. That momentum has been carrying us ever since.

I tweet for E&T every business day, multiple times per day, but not on a particular schedule. Social media is only one of my responsibilities, so I do need to manage my workflow to ensure that other tasks do not fall behind schedule. I usually take a few moments to tweet in between completing one task and starting another, but I do have TweetDeck open most of the time to ensure that I can reply promptly to any direct inquiries.

I do try to commit more time to Twitter on Tuesdays for #FBLT (Facebook Liking Tuesday) and Fridays for #FF (Follow Friday). Participating in those trends has worked wonders for building our number of followers on Twitter, fans on Facebook, and overall level of engagement.

I also tweet a link about a wacky holiday, such as National Shrimp Scampi Day, almost every day, to give followers a little something fun to look forward to on a regular basis.

Two words: “reciprocal promotion.” Promote others and they’ll promote you back. It may not work every time, but it does indeed work. However, as with all social media communications, sounding too “sales-ey” will be a turn off, even when promoting others. A very light compliment about another tweeter or even simply tweeting or retweeting one of their blog articles, is all it takes. If nothing else, complimenting others in this manner develops a brand image of a gracious and kind company, and who wouldn’t want that? (But trust me, that won’t be all that will come of these efforts.)

Of course, when someone promotes you in any way, including retweets and mentions, be sure to remember your manners and thank them. Be as polite on Twitter as you would be in real life (or perhaps even more so)!

#FBLT (Facebook Liking Tuesday) and #FF (Follow Friday) have been highly instrumental in our social media success, so those are definitely favorites. I also like to use #wackyholidays for our funny holiday tweets.

I did not have a Twitter mentor, but I learned a lot about social media best practices from @hubspot. I attribute a lot of our success to following those ideals, so I’d have to give them credit for influencing our success on Twitter.

Participating in social media does not usually generate immediate payoff and, therefore, it is often said that new users of social media should be patient when getting started. While I agree with that notion, the success that E&T has had in just a few months of using social media is a testament to how fast social media can work (if you work it).

We have already received leads through our social media efforts, and we are getting publicity by being featured in several blog articles. We have even been referred to as “a leader in the newfangled world of social marketing” by the popular industry publication PlasticsNews. So do be patient, but don’t despair; get excited and go for it! It can work faster than you might think.